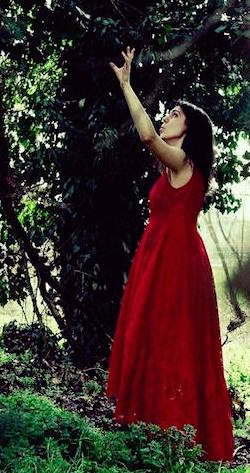 In 2008 she was admitted at the Conservatorio “Luigi Canepa” of Sassari, and in 2013, under the guidance of tenor Gianni Mastino, she graduated with the highest grades.

In November she took part to an event dedicated to the 500 year anniversary of the death of Leonardo Da Vinci at Ristorante San Giorgio in Copenhagen, performing Italien renaissance songs accompanied by Danish lute player Finn Hjarholt. 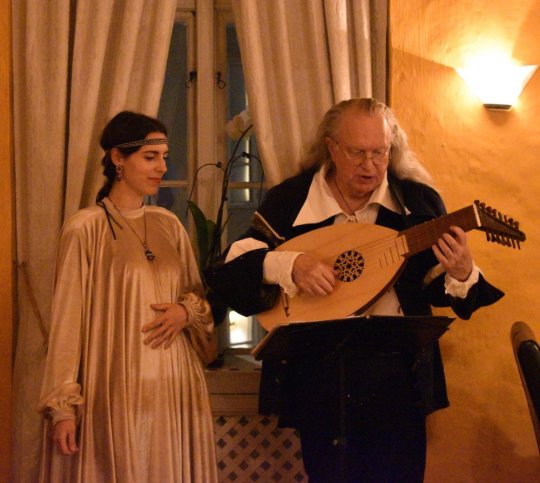